Cacica is a place in Northern Romania, Suceava county, in the region called Bucovina. Not far from the major Bucovina attractions (the painted monasteries) Cacica is a small village with an impressive history.

Because it is at the contact between mountains and hills region, climate made posible (many thousend years ago) salt deposits. The salt extraction was not a mistery even from the preistoric ages (there were found few primitive objects for salt extraction). 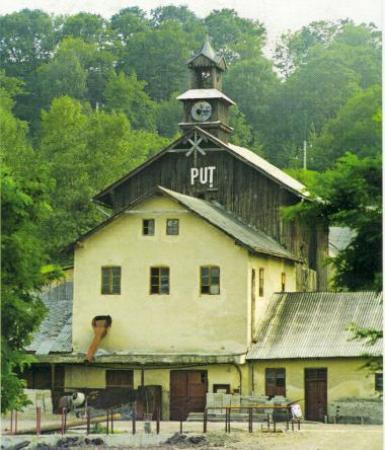 When Bucovina region was under Austrian Empire administration, there were conducted some studies in order to see how big the salt deposits of the area are. The studies had unexpectedly good results, and, in 1892 the Cacica Salt Mine was built.  After many years, the salt mine is still operational and the beauty of it is that the extraction process is quite the same as back then plus the galleries are handmade (many with great halls). Some of the galleries are over 10km in lenght and give an impression of wilderness. 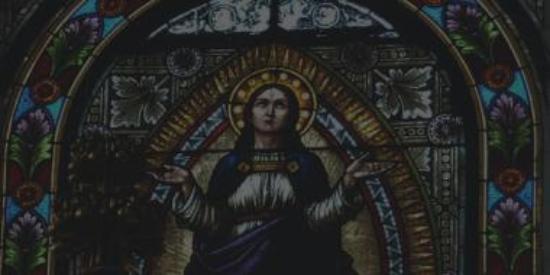 Across Cacica salt mine, lies a great a catholic cathedral. This religious site has a great history. When the Pope Paul John 2nd has visited Romania, he have the title of Basilica Minor, a great title in Catholic church hierarchy.

The people are warm (Romanian, Ukraine, Russians, Polish, Germans, Austrians - they all live in harmony), the lanscape is great, so ... a great place to spent a few days in relaxation and cure at the salt mine which treats a lot of lung and bonesr-related deseases.