Le Meridien Denver Downtown
12 people are viewing this hotel
Lock in the lowest price from these sites
US$ 311
Free cancellation until 13/08/21
Reserve now, pay at stay
View deal
Expedia.comUS$ 311
PricelineUS$ 311
Hotels.comUS$ 311
FindHotelUS$ 311
LeMeridien.comUS$ 309
Orbitz.comUS$ 311
View all 20 deals
Prices are provided by our partners, and reflect average nightly room rates, including taxes and fees that are fixed, known to our partners, and due at time of booking. Other miscellaneous taxes and hotel fees which are not fixed or due at time of booking may be payable at the property at time of stay. Please see our partners for more details.
maccaylae
1

The best service ever! Kade is so good and the best and hot and sexy. Same with Jonas and Mario. All were hella cool and professional and smart and on time and polite and wore masks and gave great directionsMore

Thank you so much for your great (and humorous) feedback. Nothing but top notch guys up front.

Report response as inappropriateThank you. We appreciate your input.
This response is the subjective opinion of the management representative and not of TripAdvisor LLC
See all 795 reviews
Nearby Hotels 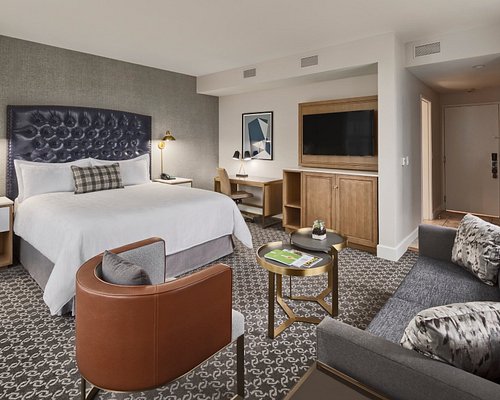 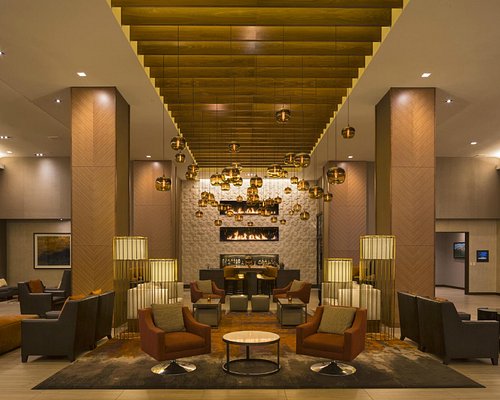 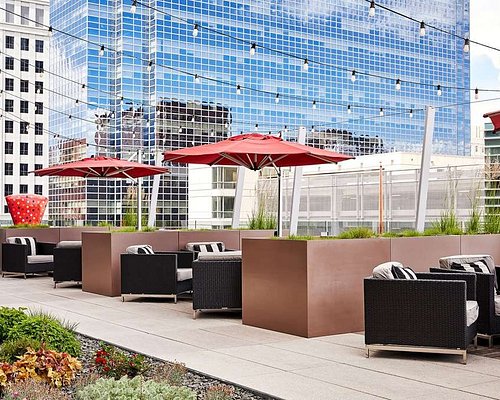 Kade, Mark and Marty made my stay at Le Meriden absolutely perfect. As soon as I arrived in my Uber, Mark came and opened the door for me and then proceeded to get all my bags from the trunk and put them on a luggage cart. He even brought them (and unloaded) to my room for me! They were so helpful and made sure that I was taken care of and happy with everything. This is exactly the kind of service I’ve wanted at a hotel but never received until now. Thanks y’all for making stay absolutely flawless and relaxing!

Thank you so much for sharing your experience. We hope to see you soon again!

Report response as inappropriateThank you. We appreciate your input.
This response is the subjective opinion of the management representative and not of TripAdvisor LLC
898ravenw
1
Reviewed 29 May 2021 via mobile
Ms.

Kade did a great job, was very nice and answered any questions I had with me not being from here it was very much appreciated. Valet service was great, made sure I knew where he would be parking my car.

Thank you so much for taking the time to share your feedback.

Report response as inappropriateThank you. We appreciate your input.
This response is the subjective opinion of the management representative and not of TripAdvisor LLC
TurkTraveler2016
San Francisco, California
2519
Reviewed 27 May 2021
Small Rooms/Open Bathroom/Few Amenities

The rooms are very small. There is only one place to put a suitcase that won't impede walking around the room. There is on desk chair that if used, would make it hard to even walk around the bed. There is no privacy in the bathroom except for a sliding door that blocks the toilet. The sink is within 3 feet of the bed behind a freestanding wall panel. No mini refrigerator. We had to ask for extra pillows because there is no room in the small, exposed closet area to store them. Not that I ever really use the bathrobes but if we did, there was only one. Each time we tried to call the front desk, we would sit on hold for 5 minutes or more. We gave up and went down to the front desk to get what we needed. The breakfast was very expensive and of poor quality. An order of berries was $6 which worked out to be about $0.25 per berry. The egg sandwich which was advertised as a croissant came on a thick, tasteless english muffin in a container where the sandwich had basically fallen apart with egg yoke spilling out all over it. The bars in the hotel are clearly the hotspot for the millennial crowd which made it impossible to get a reservation to frequent their rooftop bar. No exceptions for hotel guests. It also made for a very loud, crowded lobby that essentially became the bar since everyone had taken over all of the seating with drinks in hand. I will give them a pass for being understaffed given the current environment.

Also, know that it is in a very dismal looking part of downtown Denver surrounded by tall, gray office buildings and hotels. It is 2 blocks from the 16st Mall which is not an area you should spend time in. Homelessness has increased a lot, especially in the evenings/nights.

The one saving grace is that it was clean.

Hi TurkTraveler2016 - I will start at the end of your review and thank you for highlighting our cleanliness. From the rest of it, from what we can control it sounds like we have some opportunity in our food & beverage offerings. I am happy to share that since your visit we have opened our signature restaurant Corinne which will expand our offerings to our guests.

That being said, thank you for sharing feedback so that I can review processes and make for a better experience.

Report response as inappropriateThank you. We appreciate your input.
This response is the subjective opinion of the management representative and not of TripAdvisor LLC
Ferg1895
11
Reviewed 26 May 2021 via mobile
Best stay at a hotel

El Méridien was a wonderful place for our stay in Denver. The rooftop bar served great drinks and had a gorgeous view. Special shout-out to Olivia who made check in a breeze and gave us great recommendations for dinning near by.

Hello Ferg1895 - thank you for the wonderful feedback. We are happy to hear that you had a great experience.
Hope to see you soon again!

Report response as inappropriateThank you. We appreciate your input.
This response is the subjective opinion of the management representative and not of TripAdvisor LLC
kateclay6
11
Reviewed 24 May 2021 via mobile
Kade & Jonas

Kade and Jonas were amazing. Truly professional and wonderful to work with. Had an altercation with a now former employee but they made it right and truly lived up to the good name of their company. Even when we returned after the incident they were extremely apologetic and made sure to make us feel like what happened truly mattered. Thanks again guys!

Thank you so much kateclay6 - we appreciate the recognition of our team members. I hope to welcome you back soon again!

Report response as inappropriateThank you. We appreciate your input.
This response is the subjective opinion of the management representative and not of TripAdvisor LLC
View more reviews
PreviousNext
1…8910…