We had initially booked OYO Townhouse just opposite to the golden apple but somehow our booking got cancelled and we chose the closest alternative which was the golden apple. I've heard good reviews before so I decided to go for it.

The staff was friendly and the person who took us to the room was very accommodating, but the room itself was very poor. The wooden floors were breaking apart, the bed sheets had black stains on them, the fixtures in the bathroom were dirty, and on top of that, there was no toilet paper.

See all 99 reviews
Nearby Hotels 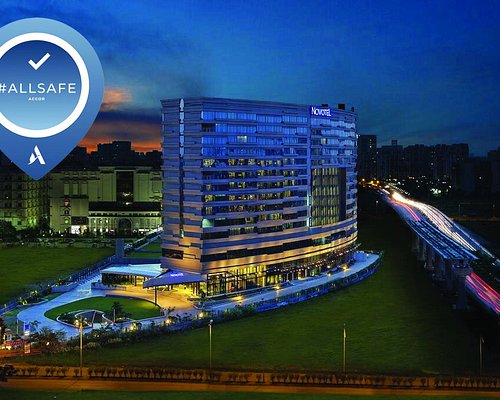 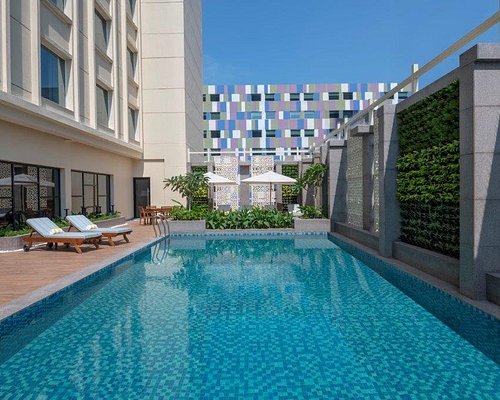 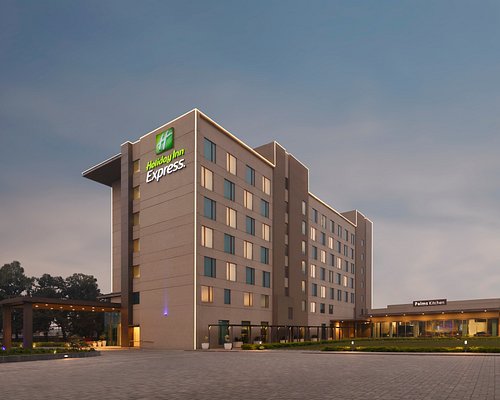 This review is the subjective opinion of a Tripadvisor member and not of TripAdvisor LLC.
SreeDebanjan
Jalpaiguri, India
6369
Reviewed 23 December 2018
Not Bad

The hotel is located in a touristy area of Kolkata. Location near new market & lindsay street. The serve good basic breakfast.Staff was so helpful. But last but not least the room rent is too high, moreover the hotel don't have any restaurant. Over all an average hotel with high room rent.

This review is the subjective opinion of a Tripadvisor member and not of TripAdvisor LLC.
lavorlavor
Trancoso, BA
1613
Reviewed 19 December 2018
Pleasant hotel with excellent location in Sudder Street

Highly recommended, very clean, great wifi and smiling helpful staff. Location couldn't be better and if you ask for a room on top floors at the back of the building you'll find it to be very quiet. Skip breakfast and eat at Blue Sky Cafe just up the street around the corner. The manager is a star, very efficient and courteous.

This review is the subjective opinion of a Tripadvisor member and not of TripAdvisor LLC.
MariaPete
London, United Kingdom
11753
Reviewed 1 December 2018
Review is of sister hotel, hotel golden apple in tottee lane

We arrived without reservation and were charged 2020 rupees dor one night. The room was OK but bed was at best a large single, not good in a double room. The sheets were stained and had other peoples hairs on them. The hot water only lasted less than one minute before going cold. We called receptionist who called maintenance. They said it was only a 6litre tank so would have to keep waiting for it to heat up. This meant we had cold showers as could not wait for it to heat up after emptying the tank! We then were woken at night by the receptionist and guests making a lot of noise outside the rooms, way past midnight. I had to go out nd ask them to be quiet, but this did not work. Due to the issues, i told the guy on duty at night that i expected a rate reduction, but in the morning nothing was forthcoming. Rate included breakfast, but this consisted of warm orange squash, dry bread wrapped in cling film and an egg that had been cooked an indeterminable time before. Really bad.

This review is the subjective opinion of a Tripadvisor member and not of TripAdvisor LLC.
LunaticJez
75
Reviewed 3 August 2018
NOT WORTH IT

Facade is very deceiving. The facade and entrance lobby looks pretty BUT the dorm type rooms were AWFUL. Seriously, we were a group of six and we did not enjoy our stay at this hostel. The bathroom has a small gap opening where someone could EASILY PEEK (well, the common bathroom - since we rented the dorm type rooms)The toilet bowls don't flush and poop were stuck in it. Disgusting, isn't it? We asked for an assistance and the staff did nothing and did not offer any other option. They were indifferent. WE ARE NOT HAPPY AT ALL. It's expensive (compared to the other hotels we've been) but everything was so cheap in it. The services, the wifi and especially the bathroom. The location may be great BUT you can surely find a place better than this. The bed wus dusty and my friend's room was totally dirty with dust and garbage on the floor and dirty pillow case. The door locks are too difficult to access. If you are okay with dirty toilets and bathrooms then you can book here, however, try other hotels though, trying this one is not worth it.