Cozy and Comfortable with Yummy budget... - Review of Spars Lodge

Spars Lodge
Lowest prices for your stay
Lowest price we found
US$ 34
View deal
Prices above are provided by partners for one room, with variable occupancy rules as provided by the property, and do not include all taxes and fees. Please see our partners for full details.
pdsingh26
62

It's a beautiful quite place to relax. The rooms are less but nicely done up. It gives a very cozy and comfortable stay with really yummy and healthy food which is pretty much in budget. The terrace lounge is awesome to relax and enjoy with family and friends.

See all 93 reviews
Nearby Hotels 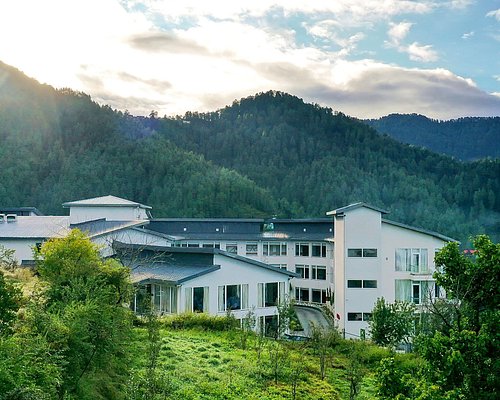 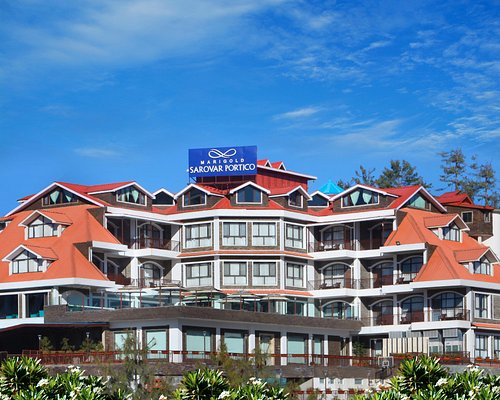 Spars Lodge is located is a calm and quiet place near the Prasar Bharti Doordarshan Set-up in Shimla and just in front of ITBP Headquarters. There is no parking available in hotel as the hotel itself is very small with hardly 4-5 rooms available. The place is quiet, offers picturesque view and away from the main busy road of Shimla. But the Hotel itself has very less to offer. The rooms are basic but neat and clean. There is no Breakfast buffet and the direct pricing of hotel is very high which do not justifies the stay in any aspect. Though one can chose to book from travel websites at one third of the prices. Its okay in terms of a short stay. One will face hardship in parking the car nearby.

My husband and i stayed at spars lodge for 4 nights. It is situated a 2km walk from town. Don't let that put you off however. It meant it was quiet and relaxing. Shimla doesnt allow cars along the main road so the walk into town is also hassle free and incredibly pretty. The lodge itself was like an alpine lodge. The views from our room were stunning and the restaurant was great. Very friendly owners. It felt like a home away from home.

They served steamed and smoked trout fish with garlic sauce . A quiet eating joint far from hubbub of crowded mall of Shimla , Spars Lodge Chaura Maidan within museum premises greets you with its little cozy casual ambiance. very good food being cooked under professional supervision . Those who prefer a little different way of relaxation with books and beautiful view of mountains and valley would definitely love this place. They take little more time to serve food but their serene atmosphere compensates.

This review is the subjective opinion of a TripAdvisor member and not of TripAdvisor LLC
Tapajyoti1984
Howrah, India
1614
Reviewed 20 August 2017 via mobile
Cozy Arrangements

The best thing about Spars Lodge is there food quality. Their Trout fish preparation was awesome. It is a old fashioned wooden hotel. Not so far from Mall road. Staffs are really cooperative. It was our first night stay of our 13 days long Spiti trip and they have set the tune for our journey perfectly.
We were alloted a valley facing room. Which gave us a splendid view of the valley. Toilets were clean. Rooms were perfectly arranged. Their restaurant area also has a very good view of the valley.
I will highly recommend this place.

We had called over one week ahead of time and verified we were coming on an early 6 am bus from dharmasala with children asking for early check- in. The desk said yes if it was available then as soon as possible and he'd provide us with a resting room until then .
We called the day before to book a second room as we were two families and verify we were coming early on the six am bus . They were quite helpful on the phone and accomdatimg. We arrived after 6 the next morning and immediately the man at the desk started yelling at me and the children . I told him we had called before and made sure to book two rooms 1 over a week before . He demanded 500 rupees for each of our children though we had booked 2 rooms of 3 total persons in each which included 2 small 6 year olds. He said anyone over 10 has to pay 500 and I told him the children were clearly 6 it us on their passport and si by his rule he couldn't charge as we had 2 adults total and 4 children and had booked 2 rooms. He then said we couldn't check in until at least 12 and then went back to sleep after screaming at us some more leaving us there to wait indefinitely . There was no water , no tea , no possibility for anything until 12 pm he said and then went to bed.
I'd never met such a rude and greedy man at a reception and we've travelled INDIA 4 Years staying at hundreds of hotels .
If you have children please don't come to this hotel as they are not family friendly . Whatever you do - don't come before 12 as you will not be accommodated even if they promise you on the phone . After waiting hours - We had to take a taxi to another hotel who immediately served us tea and breakfast and have us a room by ten apologizing profusely for not having something earlier for us though we were the ones who showed up unexpected - the complete opposite behavior of spars lodge . They treated us like part of their family - went out of the way to book us cqbs everywhere and didn't look at us like inconvenient dollar signs .