Hotel Zen
Lowest prices for your stay
US$ 11
View deal

Very quiet place with a beautiful garden where some bouddhas looking for peace. Rooms are spacious with view on colorful flowers and people take care of you. Nice dinner under candle light and maybe you can relax with ayurvedic massage. Enjoy to take time in this place!

Trip type: Travelled as a couple
See all 642 reviews
Nearby Hotels 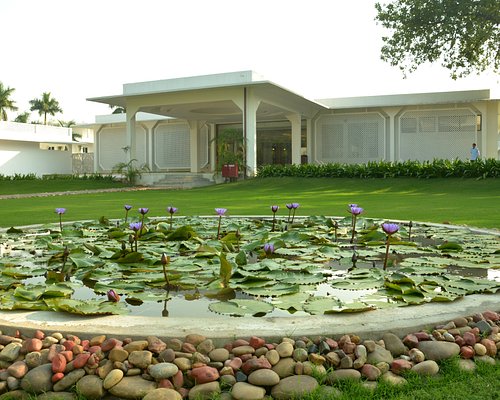 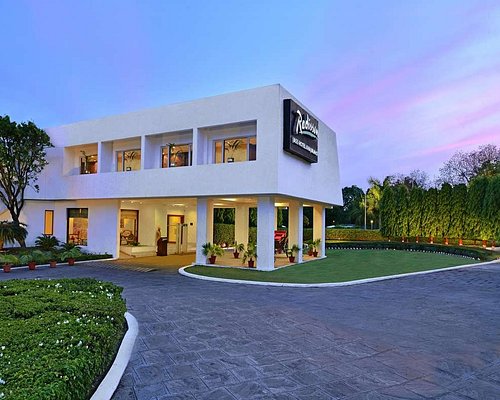 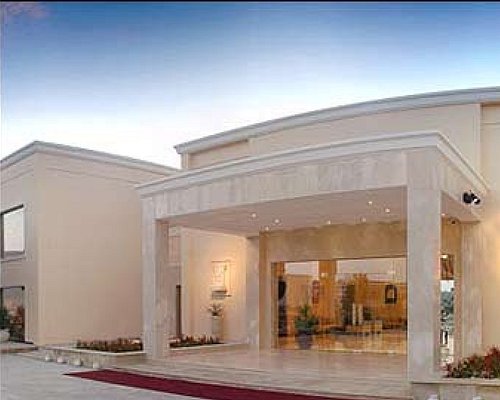 We werent supposed to stay the night in varanasi but this last minute booking was an amazing surprise; the manager is very nice and disposed to help out. We had a nice welcome tea + fresh guyava, a really good home made dinner in the evening.
A bit disappointed with breakfast though (toast)
The garden is peaceful, the rooms clean.

This review is the subjective opinion of a TripAdvisor member and not of TripAdvisor LLC
nathanh637
London, United Kingdom
74
Reviewed 7 November 2017 via mobile
Good Budget Accommodation

We stayed here for three nights and on the whole were very satisfied, despite some issues.

The hotel is very close to the temples and has a nice garden to relax and eat in. The room needed a good clean but was passable considering the price.

We initially had a few problems (the shower head was broken and the wifi was not working) but these were immediately sorted when pointed out.

We were also treated to a complimentary meal (served with a side dish of encouragement to write a trip advisor review, which I guess worked). That aside, the food was good.

Unfortuantely the overall stay was marred by a pressure to buy tours, massages, drivers, etc. From the staff.  They're more trustworthy than the touts on the street, but it gets very tiresome and left us wary of hanging around the hotel for too long (a shame because the garden is lovely).

Another minor issue was a slight lack of hotel etiquette.  We were disturbed in our room quite late a couple of times, once to fill in the check-in book which was awkwardly filled out on the bed whilst the receptionist waited by the door.

On the whole, as budget accomodation, the pros outweigh the cons and we had a good stay here.

Great location, super friendly owner, cooked us amazing dinner for free. Welcome with tea and papaya from the garden. I got sick just before arriving and he cooked some rice for me to help me get better.
The garden is a piece of paradise and the rooms are really decent. Would need some cleaning of the bathtub maybe

This review is the subjective opinion of a TripAdvisor member and not of TripAdvisor LLC
Ruben C
Mexico City, Mexico
4
Reviewed 24 October 2017 via mobile
Nice vibe friendly and helpful

Great attention and cool vibe!!! Very friendly. The rooms have de basic and the garden is a nice place to relax. Walking distance from the temples. Showers a little bit old but functional. We stayed for two nights and had a great time in Khajuraho.

This review is the subjective opinion of a TripAdvisor member and not of TripAdvisor LLC
LuisySilvia
Barcelona, Spain
14369
Reviewed 12 October 2017
Great Welcome

Zen hotel is located in the center of Khajuraho. Close to the temples.
It has a very nice garden where you can get relax after visit the wonderful temples.
Rajesh, the owner, welcome you form the first minute.
He offers us a tea and a piece of fruit like a welcome and then o very nice and good dinner in the garden.
He helps us in everything we need.
The hotel is very comfortable and the price is good.
We recommend this hotel for you visit to Khajuraho.