Avoid..stay in a real 5 star in Dubai - Review of Jood Palace Hotel Dubai

Avoid..stay in a real 5 star in Dubai

Hotel was so so....breakfast not upto the mark. Check in and check out was ok but property itself has no view, no great neighbourhood. It is more like a 3.5 star hotel . It is close to the city centre mall and to the Al Riga metro station. But the hotel does not give you a international feel.

Room tip: Rooms are large but the hotel is not value for money.
See all 892 reviews
Nearby Hotels 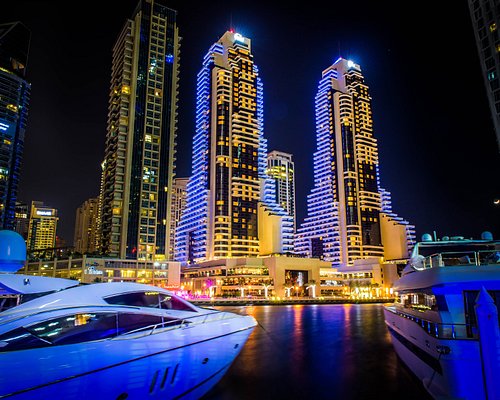 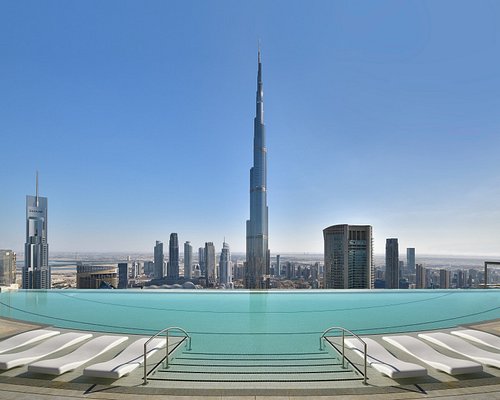 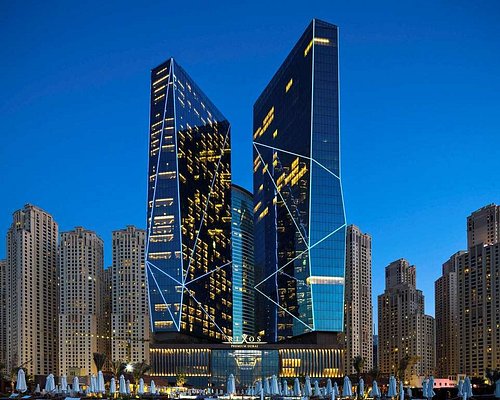 I got sick on my way to the US from China and had to spend a night at the Taj Palace before I could make my last leg home.

The clerk at the front desk saw I was hurting and he got me into my room quickly. The room was huge and well appointed. The curtains really blacked out the light so I could sleep off my illness. Once I started to fell better I toured around the hotel. It was really beautiful.

The hotel is near a metro station and a shopping street.

I wish I had more time to enjoy the hotel. The restaurant looked great. I never made to the pool/spa areas.

This review is the subjective opinion of a Tripadvisor member and not of TripAdvisor LLC.
Sunil B
67
Reviewed 1 February 2013
Excellent hotel

Taj stays upto mark. This is one of the very few hotels in Dubai which do not have BAR. therefore it's very peaceful and a perfect stay for a traveller with family - who do not enjoy alcoholic drinks. The rooms are very spacious and food is also excellent. Great place and justifies WAH TAJ.

This review is the subjective opinion of a Tripadvisor member and not of TripAdvisor LLC.
Ioanna_Ap
Αθήνα, Ελλάδα
7443
Reviewed 31 January 2013
excellent hotel

I stayed in Taj Palace last February with my friends and we had booked the executive king room which was very big, very clean and nice furnished, we had a small living room area with a nice sofa and a kind size bed truly comfortable .Service was very good, excellent and very polite staff. When we arrived and gave our passports they saw that my friend had her birthday so the next day we had a birthday cake in our room!!!! The buffet breakfast was also very good with a variety of dishes. It is located in the older district of Dubai but it takes only few minutes with a taxi to visit the most popular sights.

This review is the subjective opinion of a Tripadvisor member and not of TripAdvisor LLC.
dubai38
melbourne
1412
Reviewed 25 January 2013
BEST HOTEL IN DUBAI !!!

I have been traveling to Dubai for 12 years & I always go back to the Taj palace In deira, you still can feel the old Dubai, walking distances to Al Rigga Rd where you will find lots is restaurants, chemist, supermarkets. The rooms are large & the hotel is truly lovely. It is only a short cab ride to the gold souk, spice souk, the creek where you can take a boat ride up the creek. There is also a complimentary bus to the City Centre Shopping Mall which was the first large mall in Dubai there are lots of shops,restaurants there & a huge Carrefour supermarket there that sells all electrical products at really cheap prices. You are also a short cab ride from Karama Market & about 20 minutes from Dubai Mall, Burj Khalifa's Tower. I find all the new hotels in Dubai are too large & you loss the true feeling of being treated special.
** The only this that Management should improve is allowing travelers to check in early complimentary, I have been staying here for 12 years & never had to wait or pay for early checkin, under the new management you have to pay for early checkin, they need to review this policy as there are so many hotel in Dubai regulars will choice to stay elsewhere... So is you will be arriving early you may need to ring ahead or book the hotel for a early checkin.

This review is the subjective opinion of a Tripadvisor member and not of TripAdvisor LLC.
Nadeem786
Lahore, Pakistan
196152
Reviewed 22 January 2013
Dropping down and going downhill

This was a second stay in August, in between an earlier stay and moving onto the new Jumeirah property, then back.

As always, a friendly greeting by the reception staff and other colelagues, who were familiar with our regular visits.

Checked into a room on the 5th floor if I recall. Room was fine, bar a stale smell. Upon investigation, it transpitred that the odour emanated form the coffee machine, which reeked of a stale liquid, which may have been milk. This increased intensity when the lid was lifted.

Room cleaning was literally two doors away cleaning another room, and I called them immediately to take away, how this was not picked up when the room was being re made, am not sure.

Noted that the balcony outside was dirty and not been attended to, for some time. We werent going to sit outside anyway.

Later in the evening, we noticed that the room had cobwebs around it and paper was peeling away in places. At that stage, we could not be bothered to change rooms, as I was flying the next day and my wife and daughter staying on for 2 more nights, had unpacked and so on.
I also sent a picture or two to the new GM, who did not respond, which was a little poor, bearing in mind, the loyalty that we have shown over the years.

I will be headed back to DXB in a few weeks, and not considering the Taj is an indication of how the hotel has dropped.

Regardless, the service is very good, and perhaps the rooms could be considered for a refresh, whereby, we would be back again. At the rates provided now, it is better for us to consider other properties.

This review is the subjective opinion of a Tripadvisor member and not of TripAdvisor LLC.
View more reviews
PreviousNext
1…929394…