US$ 75
View Deal
Free cancellation until 13/03/21
Expedia.comUS$ 75
eDreamsUS$ 76
Orbitz.comUS$ 75
View all 15 deals
Prices above are provided by partners for one room, with variable occupancy rules as provided by the property, and do not include all taxes and fees. Please see our partners for full details.
Moana033
Auckland, New Zealand
15055

We booked the house for our group of 11 and I must say this place is better than we expected. Spacious outdoor living which is private along with the usual Top 10 facilities for the kids. The house is big enough that we're not living in each other's pockets.More

Thank you for your kind words. I'm really pleased you enjoyed your stay and make it back again soon.

Report response as inappropriateThank you. We appreciate your input.
This response is the subjective opinion of the management representative and not of TripAdvisor LLC
See all 754 reviews
Nearby Hotels 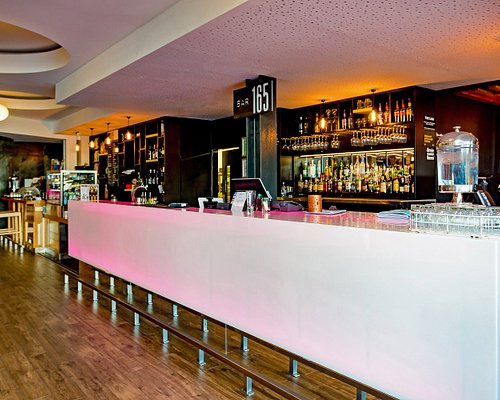 BreakFree on Cashel Christchurch
US$ 59

Hotels.com
View Deal
Free cancellation
Reserve now, pay at stay
Expedia.com
US$ 59
ZenHotels.com
US$ 55
StayForLong
US$ 79
View all 14 deals from US$ 55
3,357 reviews
5.0 km from Christchurch TOP 10 Holiday Park
We compared the lowest prices from 14 websites 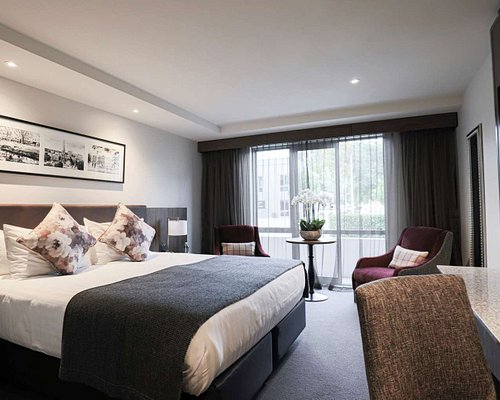 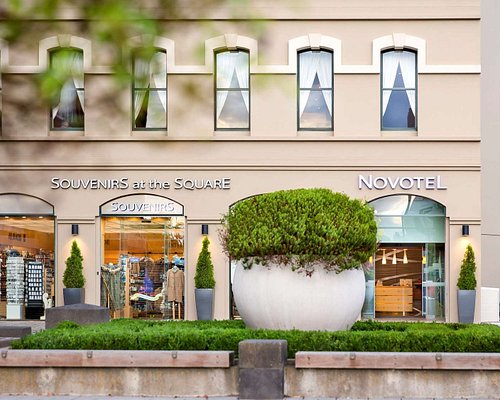 Stayed here with my 3 young grandsons. They had the best time....heaps of time spent in pool playing, utilized the Kids Zone. Handy to Northlands Mall for any shopping trips. Clean and tidy room, and helpful staff

Thank you so much!

Report response as inappropriateThank you. We appreciate your input.
This response is the subjective opinion of the management representative and not of TripAdvisor LLC
AwesomeTinkerbell
Taupo, New Zealand
6522
Reviewed 9 January 2021 via mobile
Worst top 10

Initially we were excited about being here due to all the facilities for the kids (and they really did have a great time which is why I have rated a 3 and not a 2). The excitement however wore off almost immediately.
We had a very big family so ordered four cabins (one self contained). Only two were placed together and these two were in a nicer area of the camp and were clean and spacious. The other two were dated and dingy. My parents checked out of theirs after the first night and went to stay at V Motel down the road for the same price (very nice too). They had a toilet which wouldn't flush, broken curtains and a broken fire alarm. Plus noisy neighbours.
Our cabin was smaller, opposite a painted brick block and someone was smoking weed outside our room at night. Also a lot of noise. I know this isn't the staff's fault, but it didn't make us feel like we were in a safe campsite. Plus my husband's hair cutter was stolen from the bathroom.
Many of the park kids toys were broken and the games didn't work.
The staff were great though (bar one lady who was a bit grumpy at the kids).
Maybe this is what city holiday parks are like, next time I'd choose to go out of town...

I am sorry you did not enjoy your stay with us. I trust that you reported the maintenance issues to our team so that they could either repair the problem or move you to a different room. Our units are group in type, so the 2 units that were not self contained would have been located together and the self contained unit is in a different part of the park.

Once again I am sorry about your experience, please feel free to contact me directly at tammara@christchurchtop10.co.nz to discuss further.

Report response as inappropriateThank you. We appreciate your input.
This response is the subjective opinion of the management representative and not of TripAdvisor LLC
sharoncowie30
2
Reviewed 1 January 2021
holiday

facilities are good however staff unlocked and entered room at 9.15 to clean while family was still sleeping!! medication left in fridge by mistake when phoned an hour after leaving to ask to please put it aside as I will return to collect was told nothing has been handed in (disappointing) customer service 0

I have reprimanded the staff member responsible for entering your room. I am not sure what happened to the medication and have followed up with the cleaning team.

Report response as inappropriateThank you. We appreciate your input.
This response is the subjective opinion of the management representative and not of TripAdvisor LLC
Blobbys201
Wellington, New Zealand
13
Reviewed 1 January 2021
Overnight on way to Picton

Very busy holiday park. We had a downstairs motel unit. This was spacious, but had a funny smell (not very pleasant) - although I think this was a cleaning product. Large room. Secure place to store our bikes. Friendly staff. We didn't like that the kids could hire pedal carts and the only area for them to use was the roadways around the holiday park - this could be dangerous.

This review is the subjective opinion of a TripAdvisor member and not of TripAdvisor LLC
ajo200976
Greymouth, New Zealand
4916
Reviewed 2 December 2020 via mobile
Dated motel!

I always stay at top 10 holiday parks when travelling when I can (I am a member)but I have to say I was disappointed by the standard of the motel we got. Bathroom was ok but very dated, 2nd bedroom with bunks had cracked and broken Venetian blinds that didn’t keep the morning light out, light bulb was blown in spare room, fan in bathroom was noisy and the window joinery looked like they needed a good scrub in kitchen and bathroom. To say I was shocked with the standard was an understatement given we have stayed here before and it was lovely. Next time we will most prob stay in a kiwi cozy cabin as I feel this was all the motel was worth. Hopefully they are on the list to be refurbed as they most def need it.