Review of The William Street Snug 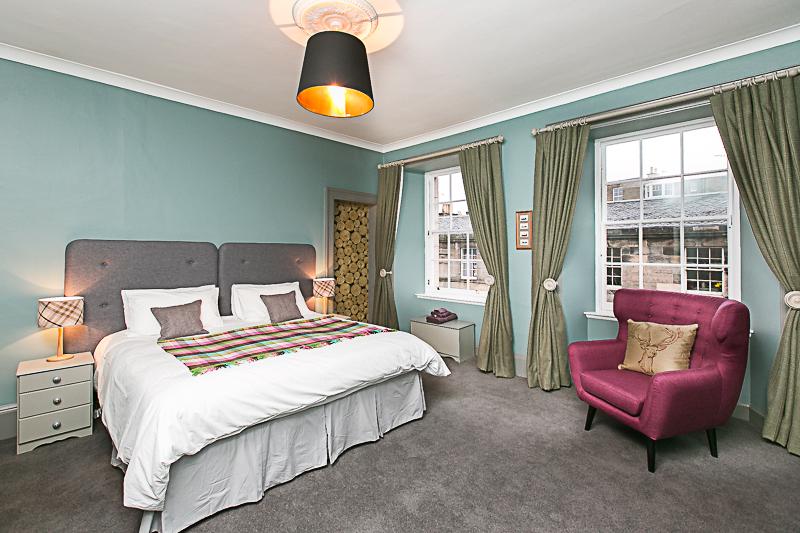 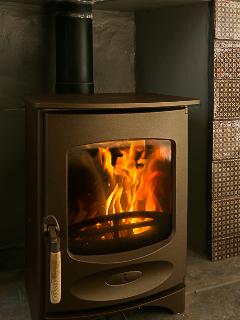 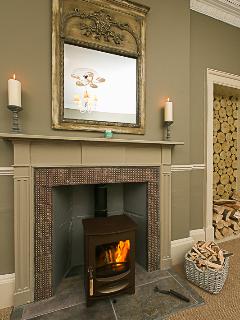 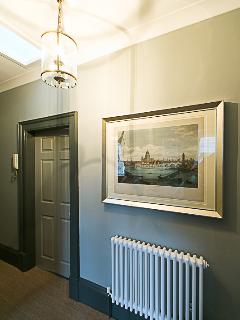 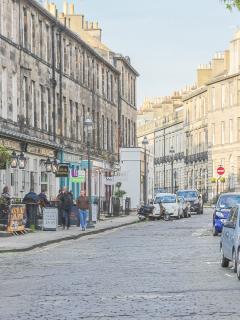 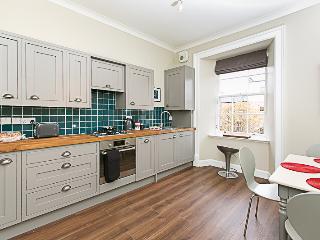 Excellent - based on 58 reviews
Write a Review

The snug is a great apartment in the West end/Haymarket area of Edinburgh, so it's a great location for seeing the city (and the streets and surrounding area very pretty too). It is decorated really nicely and does have a very cosy feeling to it, and some really nice touches from the owners on arrival of basics such as bread, milk, butter and fruit. Our major disapointment was the shower; despite the rain shower head it gives a dribble of water that changes from warm to cold repeatedly and obviously this every morning for a week gets pretty tiresome! You could probably use the small bath for a weekend stay but it's really not pleasant to have that shower every morning. We did alert the owner early in our stay in case the problem could be fixed and although a plumber was promised, one never showed. It is a real shame because the apartment is luxurious and I would like to recommend it, but for me a part of relaxtion is being able to shower in hot running water, especially given the nightly rate of this apartment. I've frankly had better showers on campsites. I'm saying yes to the recommend because with a fixed shower it would be great!

Date of stay: October 2018
Your age range 35-49
Would you recommend this hotel to a friend?   Yes.
Was this review helpful? Yes
This review is the subjective opinion of a TripAdvisor member and not of TripAdvisor LLC
Problem with this review? Thank you. We appreciate your input.

In some ways this is the most important review of the week as it can make or break a festival trip.
The fringe is becoming ever more frenetic so finding a quiet oasis to recharge and face the fray again is essential for survival .
Even the existence of three pubs in a very close proximity didn’t impact on the quietness,very impressive ,don’t let them put you off, it nearly did me.
Quality of facilities within the flat are excellent ,& would definately revisit out of season ,if there is such a thing in Edinburgh!

Date of stay: August 2018
Was this review helpful? Yes
This review is the subjective opinion of a TripAdvisor member and not of TripAdvisor LLC
Problem with this review? Thank you. We appreciate your input.

Perfectly positioned for the Edinburgh Tattoo and handy to transport and restaurants for an easy stay in Edinburgh. We had a wonderful week in the city ahead of the Tattoo in August 2018 and were hugely grateful for the proximity and comfort of the Snug after a full-day of activity. The rooms are spacious and well-appointed. Warm and welcome with little touches of care, like the umbrella and fully-equipped kitchen including fresh bread and milk. A touch of charm with fresh flowers.
Andy had provided ample information ahead of our arrival that greatly assisted planning and what to expect. We will happily call again because the “snug” lives up to its name and Andy is a thoughtful host.
We recommend don’t bother with a car – the parking is a challenge and most places of interest are easily accessed by walking or an excellent bus and train service.
For great coffee - a brief morning walk to Cairngorm Coffee at 1 Melville Street. Sainsbury Local at 32-36 Shandwick Place was close and carried a full range of grocery and food.

Date of stay: July 2018
Would you recommend this hotel to a friend?   Yes.
Was this review helpful? Yes
This review is the subjective opinion of a TripAdvisor member and not of TripAdvisor LLC
Problem with this review? Thank you. We appreciate your input.

We were very impressed with the William Street Snug. It is in an ideal location just west of the city centre with many restaurants, bars and cafes together with excellent tram and bus links close by. The apartment itself is quite impressive in its decor and facilities. We enjoyed our holiday in Edinburgh generally, visiting the 3 Bridges, Rosslyn Chapel and we also undertook the Water of Leith Walk. We would certainly re-book the Snug on any future visits to Edinburgh and have no hesitation in recommending it to others.

Date of stay: July 2018
Would you recommend this hotel to a friend?   Yes.
Was this review helpful? Yes
This review is the subjective opinion of a TripAdvisor member and not of TripAdvisor LLC
Thanks so much for the great review and we are delighted you enjoyed your stay in Edinburgh
This response is the subjective opinion of the management representative and not of TripAdvisor LLC
Problem with this review? Thank you. We appreciate your input.

Hertfordshire, United Kingdom
Reviewed 12 June 2018 for a stay in June 2018
Date of stay: June 2018
Was this review helpful? Yes
This review is the subjective opinion of an individual traveller and not of TripAdvisor LLC nor of its partners.
Problem with this review? Thank you. We appreciate your input.
Previous Next
1 2 3 4 5 6 …
Updating list...
Still can't find what you're looking for?

Do you own a holiday home? List it here.

Looking for a place to stay in Edinburgh?
View all 1,077 holiday rentals