I stayed here with a band that was playing Spring Scream early April, as it's the closest hotel to the festival grounds - so can't really complain about the location. The hotel has a pool (no smoking, eating, drinking, breathing or having fun - and swim cap mandatory) which is closed between 12h-14h, not great for us as this was right between getting up and going to the festival when we had time for a dip.

The service is sub-par, not a language issue as I speak mandarin. The reception took a while to acknowledge us at check-in, didn't point out which direction our room was in, generally looking exasperated when we had any questions to ask and for check out called at exactly 12h to ask us to vacate the room (we were closing the last bags and were down shortly after). The internet speed reminded me of a good old 14.4k modem.... (as in loading an email took time) and to say the breakfast buffet was anything but a disappointment would be a lie - again, not a cultural/taste thing, I've been in Asia 20yrs and lost the craving for western food a while back.

We paid a pretty steep rate (it is a long weekend and there was a festival on - so high demand), however I really didn't feel it was good value outside our being close to the festival.More 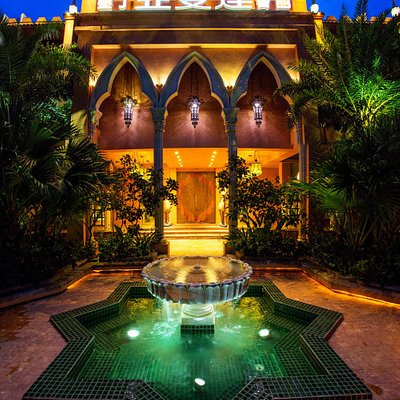 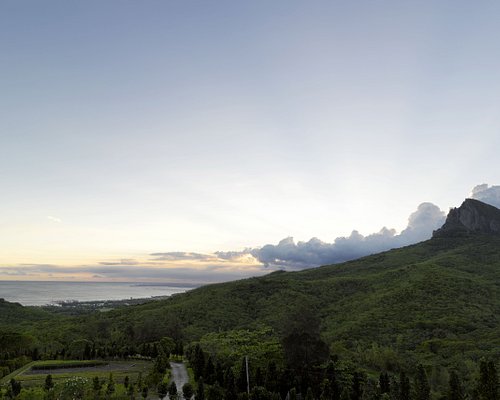 Hotels.com
View deal
Travelocity
Destinia.com
US$ 194
ZenHotels.com
US$ 253
View all 15 deals from US$ 194
182 reviews
4.9 km from Uni Resort-Kenting
We compared the lowest prices from 15 websites
Howard Beach Resort Kenting

Great place for a big group or family.
They have a pretty big arcade room for kids and the price is pretty cheap.

The room was not well cleaned. Found hair on bed and floor. The two showers were clogged and the sink as well.

As a British person driving in Taiwan. This was an easy hotel to find, and park in.
The rooms were clean and well laid out, with all the usual features fully working.
The pool was clean and there was a lifeguard on duty.
I would definitely like to return some day.

All in all a good experience depending on how much you pay for your room. Westerners will share my feeling that the design of this place has a 1970s touch to it. As most Taiwanese buy discount tickets online you might get a good deal. We got three rooms for the price of one which brought the official price down towards a more realistic level. Rooms are extremely clean, staff makes a great effort to keep it that way. Playing Mahjong on your room is not tolerated, so it is not too loud at night. There were no mosquitoes or other bugs in our room.

Location is not so great, you need wheels to go to places of interest. Breakfast, served in a windowless room in the basement, is a disaster. At first glace it looks like a generous buffet. But when we entered at 7 a.m. the coffee machine already signaled "I need to be cleaned", food that should have been warm was cold, vegetables that should have been fresh looked like they were prepared the day before or even earlier. There are great places to eat in Kenting, so just go somewhere else for breakfast.