The Manor House Hotel
The Manor House Hotel
Lowest prices for your stay
Lock in the lowest price from these sites
US$ 124
Free cancellation until 01/10/21
View deal
TripadvisorUS$ 124
eDreams
Priceline
Agoda.com
StayForLong
Expedia.com
View all 13 deals
Prices are provided by our partners, and reflect average nightly room rates, including taxes and fees that are fixed, known to our partners, and due at time of booking. Other miscellaneous taxes and hotel fees which are not fixed or due at time of booking may be payable at the property at time of stay. Please see our partners for more details.
SamIacobello
3829

Review of The Manor House Hotel
Reviewed 4 weeks ago

This place is fantastic, a great receptionist that was so helpful and has only been there 6 weeks.
Lovely restaurant. We had a lovely evening meal and not over priced. Breakfast was also nice, just let down by bad service during the breakfast service.
It's also most certainly haunted.

Trip type: Travelled as a couple
See all 1,383 reviews
Nearby Hotels 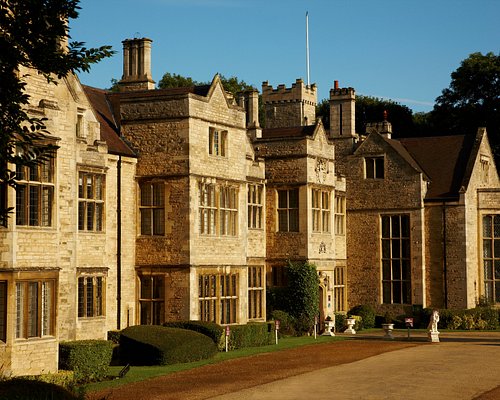 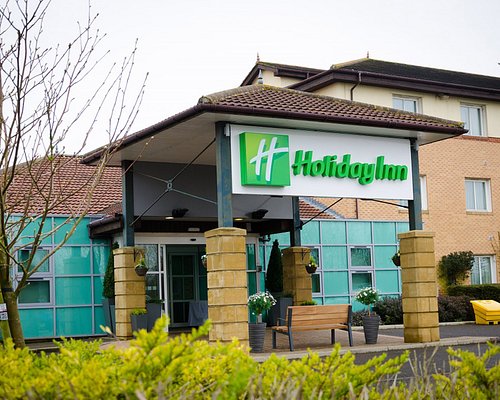 Had a spa seekers experience today. Hannah on reception was lovely, as was the young lady that did our treatments.The ladies changing room was under renovation, so had to use the mens - not the best ! Despite that, the treatments were lovely , as was the afternoon tea. A lovely atmosphere and thinking of becoming a member.

This review is the subjective opinion of a Tripadvisor member and not of TripAdvisor LLC.
Mark R
County Durham, United Kingdom
24
Reviewed 4 weeks ago
Fantastic spa afternoon

Booked a spa afternoon which included a welcome smoothie, two 25 minute treatments, use of all the spa facilities and afternoon tea.

All staff were extremely friendly. We were welcomed at the Spa reception and provided with towels, robes and slippers. Our preferred time for afternoon tea was taken and also our dietary requests. The member of staff highlighted all the facilities and provided directions to the changing facilities. A delicious smoothie was brought out to us whilst we relaxed by the pool.

Our treatments were fantastic - we both had a back massage and facial. Lisa who provided my trestment was amazing (so professional and knowledgeable) and this was one of the best massages I've had! My friend enjoyed her facial and she too felt it was a truly fantastic experience.

The facilities have been modernised and are very clean. Every member of staff who we encountered was friendly and helpful.

Afternoon tea was plentiful and delicious. My friend had a dietary request and I made a request with regards to the sandwich filling - nothing was an issue and our needs were accommodated.

Overall, we had a wonderful experience and can't wait to return! The spa packages are exceptional value for money.

This review is the subjective opinion of a Tripadvisor member and not of TripAdvisor LLC.
358lindseya
13
Reviewed 27 July 2021
Hotel from hell, avoid

Received a spa break as a birthday present from my partner. Arrived at the hotel and was immediately given warnings about what we were about to go through. Rude staff on reception to the dark, dirty run down hotel. Unable to eat as we hadn't been told to book a table by the rude staff member who eventually checked us in, despite there only being 2 tables eating in the restaurant. The room was disgusting, worn carpets and mouldy bathroom.
Attempted to get two drinks from the bar in the evening, only to watch the rude staff member who checked us in to stop halfway through pouring the first drink to get someone else to do it, as he wanted to go and finish his pot noodle...
Breakfast was a shambles, arrived to be warned "good luck" from other hotel guests. It took 30 mins to receive a 24g box of corn flakes whilst my partner eventually received their cooked breakfast. It took another 15 mins for me to receive any milk to eat my cereal and a further 10 for the coffees to arrive. Walked out at this point, following two other tables who had done the same.
The spa should be ashamed to be linked to this hotel.

This review is the subjective opinion of a Tripadvisor member and not of TripAdvisor LLC.
10JET1
Newcastle upon Tyne, United Kingdom
4341
Reviewed 25 July 2021
Perfect Spa Day , brand new facilities !!

Perfect family day .
Lovely new facilities , clean and upgraded to a high standard .
Fantastic treatments and nice lunch . What’s not to like for a post lockdown treat .
Shout out to welcoming and helpful spa reception staff and Beauticians who provided amazing and relaxing treatments .
Would recommend and great value for money

This review is the subjective opinion of a Tripadvisor member and not of TripAdvisor LLC.
Zarniwoop42
229
Reviewed 19 July 2021
They think Fawlty Towers is a training film

Firstly, the Spa is really good: professional staff, and fairly well-maintained facilities - everything the hotel is not.
Check-in at the hotel didn't bode well; the building is gloomy; the greeting was perfunctory and fairly basic questions had to be referred to a (hidden) colleague in the back room.
We were in the annexe, accessed across the courtyard and up a staircase with worn carpet and scuffed paintwork. The room itself was of a decent size with double bed but a single cup and two portions of milk were not ideal for a two-night stay when COVID restrictions meant no daily cleaning of the room would be taking place.
The bathroom had some black mould in the grouting and the hot water took forever to arrive but the room’s standout feature was THE NOISE!
The hotel seems to be a popular event venue and the guests use the courtyard and lawns but this means you will get no sleep at all until the early hours at best. Why they let these rooms to those not involved in the event is a complete mystery.
But the absolute nadir is the catering. Shambolic, disorganised and slow it was a farce to behold. Despite the limited breakfast menu, the staff and kitchen seemed unable to take and deliver an accurate order. We waited 35 minutes after being seated before our order was taken, and another 15 before the tea arrived (in a coffee pot). Five more minutes and a muffin appeared (still in its plastic wrapper), followed shortly afterwards by toast and some butter melting in its wrapper. The orange juice appeared as we were leaving.
Around us similar carnage ensued. A couple on the next table who were there before we arrived still hadn’t had both cooked breakfasts by the time we left; two couples got up and left because of the delay and one insisted on speaking to the manager because the diabetic in their party was becoming ill at the time taken to get fed. Orders were taken, then another member of staff would come back and check it but still the wrong food was sent out. One diner suggested they send the rest of his meal by post as it would probably be quicker. Had there been an alternative place to go and buy breakfast on the second day we would have done so.
If you’re set on staying here; make sure they don’t have any events on and ask if they’ve fired their catering manager yet.

Room tip: Make sure there are no events taking place whilst you're there if you want to get any sleep at all
Ask Zarniwoop42 about The Manor House Hotel
2  Thank Zarniwoop42

This review is the subjective opinion of a Tripadvisor member and not of TripAdvisor LLC.
View more reviews
PreviousNext
123…
<script type='text/javascript' crossorigin='anonymous' async onerror='__scriptLo