Beautiful Place to stay .
Kalpeshwar (Sanskrit: कल्पेश्वर) is a Hindu temple dedicated to Lord Shiva located at an elevation of 2,200 m (7,217.8 ft) in the picturesque Urgam valley in the Garhwal region of Uttarakhand state in India. The temple's ancient legend linked to the Pandavas, heroes of epic Mahabharata eminence is the fifth temple of the Panch Kedars (five temples) of Shiva's five anatomical divine forms; the other four temples in the order of their worship are Kedarnath, Rudranath, Tungnath and Madhyamaheshwar temples; all in the Kedar Khand region of the Garhwal Himalayas. Kalpeshwar is the only Panch Kedar temple accessible throughout the year. At this small stone temple, approached through a cave passage, the matted tress (jata) of Lord Shiva is worshipped. Hence, Lord Shiva is also called as Jatadhar or Jateshwar. Earlier it was approachable only by 12 km (7.5 mi) from National Hiway Rishikesh-Badrinath road but now the road goes up to Devgram village This road is good for bikes or cars with good ground clearance as it is half kuccha road which may get damaged during monsoons. Small cars can be taken except in monsoons.More

Thank You so Much Matwar , thanks for my trail feedback .

Report response as inappropriateThank you. We appreciate your input.
This response is the subjective opinion of the management representative and not of TripAdvisor LLC
Nearby Hotels
Sponsored
Tathastu Maitri Ski Resort & Hotel, Joshimath
$182 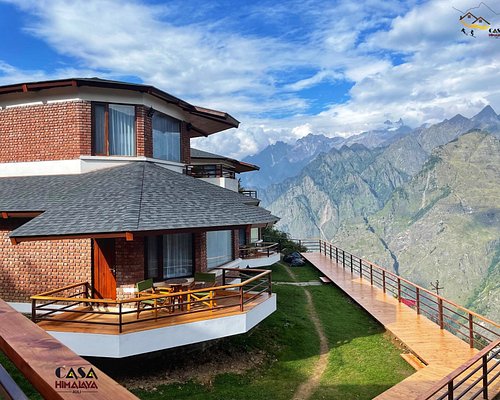 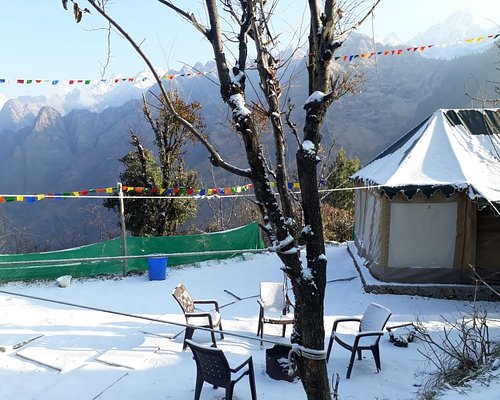