Savannakhet Trekking Katang trail to the Secret Forest
By: Marvelaos Travel and Tour 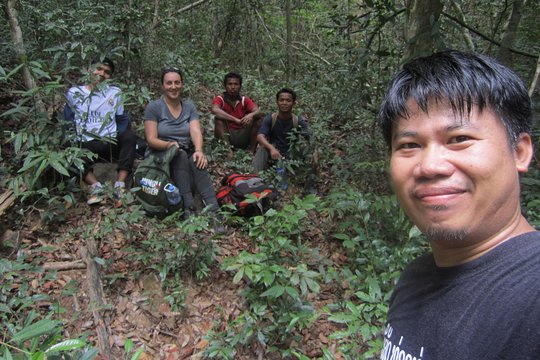 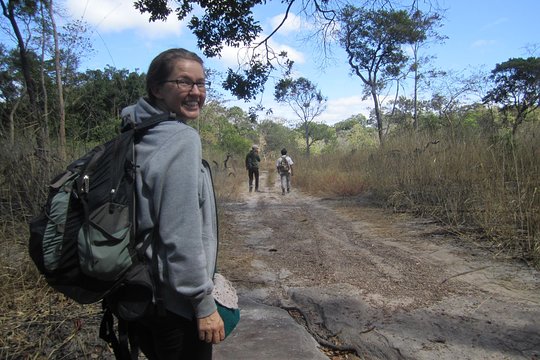 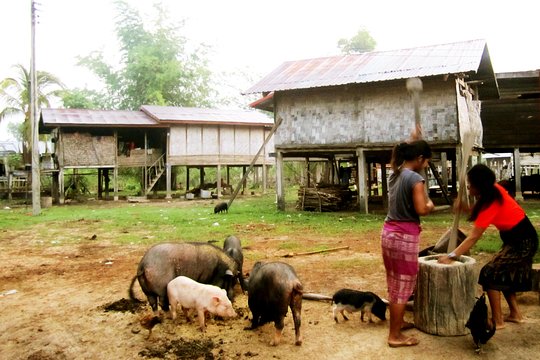 Select Date and Travellers
From
US$ 258.00
(Price varies by group size)
Date
2 travellers
Low Price GuaranteeNo Booking Fees
Overview
What to Expect
Itinerary
This is a typical itinerary for this product

Day 1-Savannakhet - Phin at 7:00 am, the tourists will travel from Kaisorn district to Phine district by public transport (trucks). The 150 km long distance takes 3-4 hours.

the tourists will walk into the forest from Km 21 to Vongsy village with 10 km long. In the forest, the tourists will feel and experience the ecological system and diversity of forest types along the way such as mixed dry dipterocarp forest, dry jungle, group of stones and bamboo forest.

we will meet villagers and tourist groups will meet them, then walk, observe, and feel the Katang ethnic group’s lifestyle throughout daily livelihood such as: rice dehusking, sewing, weaving and cooking.

Day 2   walking in Dongsaky forest, seeing Taloung and Khadeang (wildlife)  in the afternoon and evening: refreshing yourself in Xebanghieng river: after reaching to the village and meeting villagers, the villagers will accompany you to play in Xebanghieng river proceeding by local tuk-tuk truck.In the evening, there will be dinner with villagers, learning culture and belief of Katang ethnic group through Baci ceremony, fairy tale storytelling, learning Katang languages, and later sleeping over in local houses (Baci ceremonies will be organized for Nyang village and Vongsikeo village)

Day 3:Xebanghieng river trip: You will travel from Nyang village to Kengtaperngnang of a length of 4 km after lunch where we say goodbye to our host villagers. Along the way, the tourists will learn and understand the villagers’ belief on traces on the ancient stones such as ancient cart-wheel-prints and giant footprints. Moreover, we will learn about Long cave based on Katang ethnic group’s belief before walking into the cave, later leaving Nyang village after finishing breakfast and saying goodbye to villagers. After short trekking at day 3, we will get the motor boat at Lapernnang rapid about 1hour. At the rapid of Kengsammuchteak the transport will pick up you there and back to Phine and Savannkhet.

By: Marvelaos Travel and Tour
13 reviews

470benteh
Copenhagen, Denmark
2423
Great experiece in Savannakhet
The 2 days bicycling tour with a homestay was one of our first experiences in Laos – and it will be difficult to…
Read more 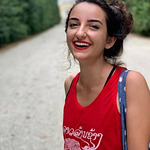 416natalieb
21
Great way to experience Lao culture - a must-do while in Savannakhet!
My partner and I had a great time on the full day cycling tour. We debated doing the overnight homestay option,…
Read more

Pdubszvk
61
Smiles to go around
Marvelaos is where the locals go to do something out of the ordinary (one could even say extraordinary). The…
Read more 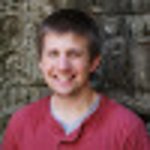 Zack A
10
Hired van from Savannakhet to Pakse
This past February, my organization was in need of a quick, convenient, and comfortable way for an employee and an…
Read more

Seth R
30
So Culturally Rich!
I did the full day tour with my group, and it was a great time exploring different areas of the country side, some…
Read more

Annepr33
10
Really friendly!
The whole team is really nice, always smiling and helpul! We went there to rent bicycles and the team gave us…
Read more 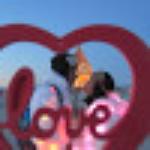 Tena81
10
Helpful and friendly
We rented a scooter to make our own daytrip. The manager took the time to inform us about activities and route. He…
Read more

followthegreens_18
10
The best!
Somtaek, the owner, was so friendly and helped us so much! He organized our bus-tour to Vietnam, helped us to find…
Read more

Kkarch1
Philadelphia, Pennsylvania
11
Amazing bike tour and rental!
I took the full day bike tour in savannakhet and it was great. The bikes are very high quality and comfortable.…
Read more
Key Details
Why Book on TripAdvisor?
More options from Marvelaos Travel and Tour
See all
Full-Day Cycling Tour That Ing Hung...
1 Review
from US$ 43.00*
Overnight Cycling Tour That Ing Hung...
from US$ 112.00*
Monkey Forest and Hotai Pidok Tour
from US$ 72.00*