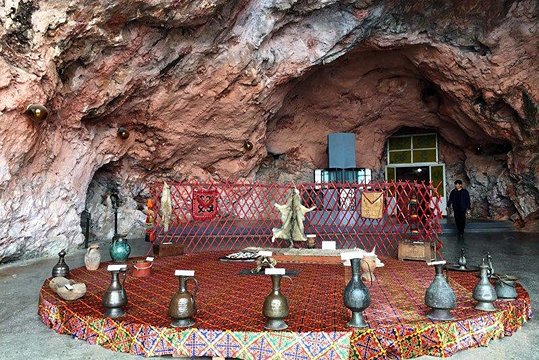 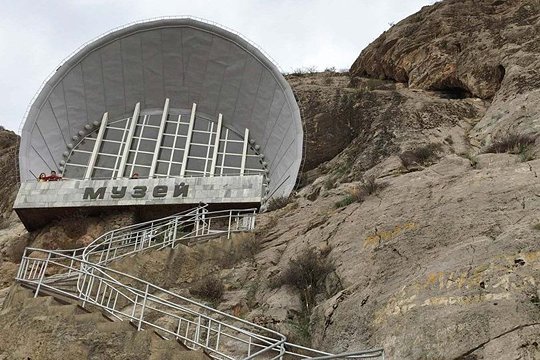 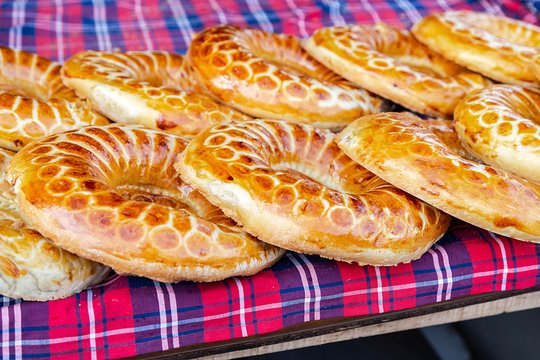 Select Date and Travellers
From
US$ 110.50
Date
2 travellers
Free Cancellation up to 24 hours in advance
Low Price GuaranteeNo Booking Fees
Overview
Itinerary
+
–
You'll start at
Osh
Or, you can also get picked up
See Important Information for details
You'll return to the starting point
Important Information
Departure Point
Osh, Kyrgyzstan

Globetrotting_blog
95
The hidden gem of Central Asia
Thank you travel hub especially my wonderful tour guide Aiana and the tour driver Pavel. They have made this tour…
Read more 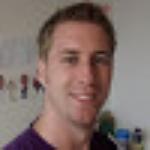 Yash Y
10
Amazing experience
We did 7 day tour which was around the lake Issyk-Kol and Altyn Arashan gorge. It was super! I recommend to go up…
Read more

Pahlavonov
10
🌿🍙
Had a great fun trip in Kyrgyzstan.We had a awesome personal driver who took all our pictures and was very…
Read more

dxmgre4
31
Meeting the Agriculture of Kyrgyzstan
TravelHub has done a great job organizing an international tour around Kyrgyzstan for 26 students. The tour was…
Read more

kasiet333
Indonesia
31
Son-Kul + Issyk-Kul tour
I went on a 3-day tour to Son-Kul and south shore of Issyk-Kul lake. The tour was not only sightseeing, but also…
Read more 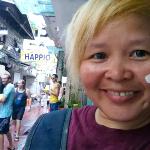 denimBandung
Bandung, Indonesia
16193
Unique experience
Me and my friend have visited Bishkek for a week. So we were looking for a unique experience of local cuisine. We…
Read more 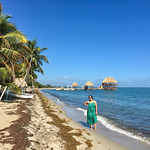 LAReese
Washington DC, District of Columbia
66
Great introduction to Kyrgyz Culture and History plus a look into life outside the city
Aiperi was very helpful and communicative in organizing a tour for me on my one free day during my work travel.…
Read more 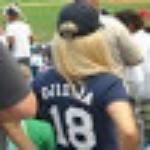 943liriag
New York City, New York
1413
Incredible tour & experience!
I'm an American based in the UAE and we had a three day weekend and since I've been wanting to explore the Stans,…
Read more 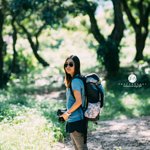 kawing921
Hong Kong, China
285
Excellent experience at Kyrgyzstan
It was a superb experience I have ever had in my life, we went to so many countries for traveling but really…
Read more 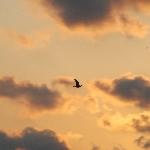 TastedWime
Zurich, Switzerland
4254
Nice overview of local culture
The trip was well organized with pick up from the hotel. Ayana the tour guide was knowledgeable, explaining all…
Read more

cdcnerizon
Dubai, United Arab Emirates
52
Supara Chunkurchak Ethno Complex Tour
This tour is a great way to learn the culture of Kyrgyz nomad people. I was fascinated with the yurts and the…
Read more 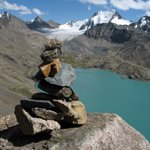