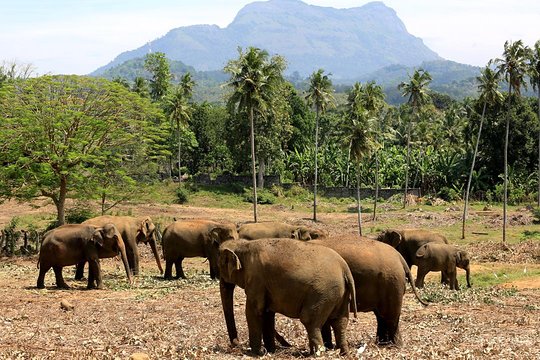 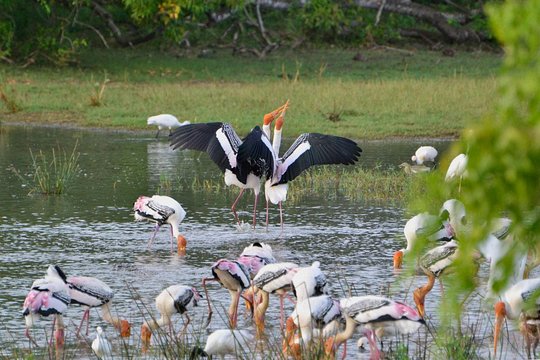 Pass By: Negombo Beach, Negombo Sri Lanka
Negombo is a modest beach town located just 10km from Bandaranaike International Airport. With a stash of decent hotels and restaurants to suit all pockets, a friendly local community, an interesting old quarter and a reasonable (though somewhat polluted) beach, Negombo is a much easier place to find your Sri Lankan feet than Colombo.


Pass By: Angurukaramulla Temple, Temple road, Negombo 22100 Sri Lanka
Admire the 6 m (19.5 ft) tall Buddha statue at Angurukaramulla Temple, before entering to see colorful paintings and sculptures. At the very entrance, you'll see a sculpture of a dragon, which protects the temple from evil spirits. Step inside and you'll find yourself surrounded by ancient murals, paintings, and colorfully adorned deities, especially on the ceiling of the shrine room. The temple tells the stories of the queens and kings who used to rule the country, as well as depicting Buddha’s journey to enlightenment.

Pass By: Dutch Canal, Custom House Road, Negombo 22100 Sri Lanka
Flowing through the heart of the city, the Dutch Canal once acted as an important transportation and trading route. Today, the long canal still allows transportation, but mostly for tourists looking for a unique way to explore the city. Various tour operators conduct boat tours on the canal, which typically include several stops along the way and end at Negombo Lagoon.


Pass By: St. Sebastian’s Church, Sea St, Negombo 22100 Sri Lanka
The amazing architecture of the Church of St. Sebastian unwittingly attracts the attention of any tourist, especially as it is located very near to the tourist area. High spires and facades look amazing. Before building a large area where the evenings are going to believers during the evening service. Inside is calm and you can relax a bit, sitting on the bench. The window openings on the inside decorated with colorful frescoes, the altar is decorated pretty simply.


Pass By: St. Mary's Church, Main Street, Negombo 22100 Sri Lanka
The St. Mary’s Church, Negombo is a landmark edifice, a Roman Catholic church in the heart of the Negombo town. It is one of the largest cathedrals in the island. The church was built in neoclassicism style with columns and plain walls. Its ceilings are painted with alabaster images of many saints and religious icons. The unique paintings on the life of Christ on the ceiling were done by the N.S. Godamanne, a local painter of Buddhist origin who aided the construction of the church. The beauty of the paintings on the nave. A testator paid the cost of one of the altars, which was imported from Europe.

MervDrew
Frome, United Kingdom
3630
Excellent day out
Our driver Jamir picked us up from the Port Gate, in a car, air con. He was straight away so friendly and we…
Read more 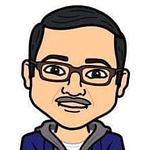 YOUSIFCOM
Kuwait City, Kuwait
41
Not that great at all!
The tour bus was old, the tour guide did not talk or share any information about the places we have visited. We…
Read more 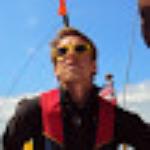 122travisr
Ko Pha Ngan, Thailand
2614
Amazing experience!! Wouldn’t do Sri Lanka without it!
You really can’t appreciate how much apple vacations help you enjoy your holiday. They organised so much at such…
Read more 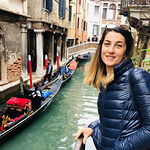 AleLC511
London, United Kingdom
4755
Wouldn’t be the same without them!
Jeev and his team supported us throughout the entire trip! Organising our transfers, Safari and train tickets and…
Read more

Kara428
31
Day trip
Overall this is a good tour and is a must do to go see Sigiriya rock, it would be far too expensive to do via an…
Read more

FatmaRaisi
31
Above and beyond!
Apple Vacations went above and beyond to make sure I had a great trip! I came to Sri Lanka not knowing what to…
Read more

giovannilI7568PY
10
Really good!
It was really good experience!! And the driver Cey was very nice and qualified! It's the best company (with…
Read more

OwlYaDoing
Minneapolis, Minnesota
173196
Extremely long day stuffed in a small car
You start your day early - like 4:45am early, because you have a lot of distance to travel. It might not look long…
Read more

Dariia M
10
3 perfect days in the center of Sri-Lanka
We did this tour from 27th to 29th of December and had Janith as a guide and driver. It was amazing experience.…
Read more

Nitalynn77
Doha, Qatar
10
Seeing my favorite animal, the elephant!
This was an excellent tour. As a solo female traveler, I felt safe the whole time. The transportation to and from…
Read more

Olgaeirinigr
10
A trip in Sri Lanka with my boyfriend
We came here in Sri Lanka, from Greece, on 21st of December for holidays ✨ We booked a trip to Sigiriya with…
Read more 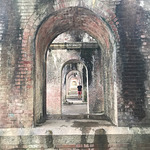 Bleecker7
Singapore, Singapore
3815
An amazing trip in Sri Lanka
Got in touch with Jeev from Apple Vacations a few months before our trip and received lots of suggestions and…
Read more