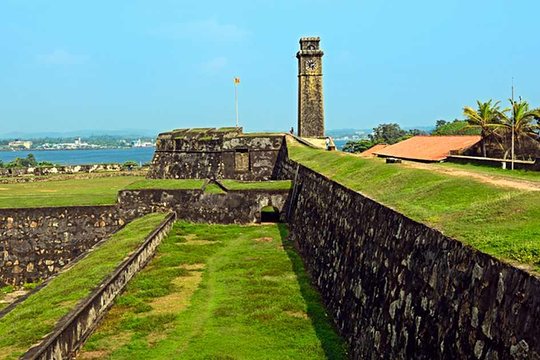 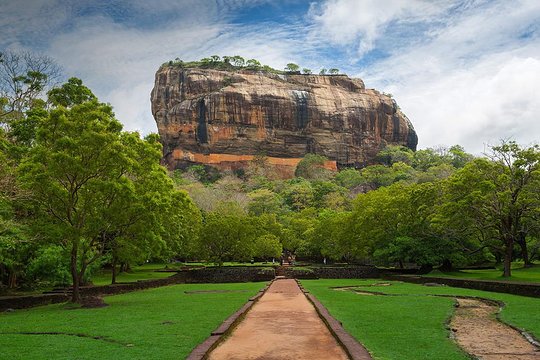 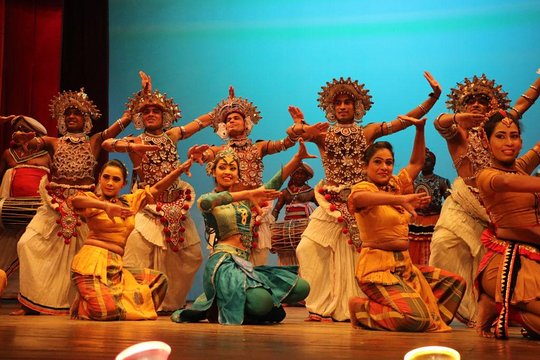 Select Date and Travellers
From
US$ 375.00
per group (up to 3)
Date
2 travellers
Options
Select tour language
Free Cancellation up to 24 hours in advance
Low Price GuaranteeNo Booking Fees
Overview
What to Expect
Itinerary

Stop At: Sigiriya The Ancient Rock Fortress, Sigiriya 21120 Sri Lanka
Sigiriya or Sinhagiri is an ancient rock fortress located in the northern Matale District near the town of Dambulla in the Central Province, Sri Lanka. The name refers to a site of historical and archaeological significance that is dominated by a massive column of rock nearly 200 metres (660 ft) high.
Duration: 3 hours

Stop At: Glenloch Tea Factory, Estate Road, Katukitula 20588 Sri Lanka
See how locals produce one of the most widely consumed drinks at Glenloch Tea Factory. The factory had humble beginnings, but over time it has put Sri Lanka on the map as the fourth-largest producer of tea in the world.
Duration: 30 minutes

Stop At: Ravana Ella Falls, Ella-Wellawaya Road, Ella 90090 Sri Lanka
Ravana Falls is a popular sightseeing attraction in Sri Lanka. It currently ranks as one of the widest falls in the country.
Duration: 30 minutes

Stop At: Buduruwagala Temple, Wellawaya Town, Wellawaya 91200 Sri Lanka
Buduruwagala is an ancient buddhist temple in Sri Lanka. The complex consists of seven statues and belongs to the Mahayana school of thought. The statues date back to the 10th century.
Duration: 30 minutes

Stop At: Galle Fort, Church Street, Galle 80000 Sri Lanka
Galle Fort, in the Bay of Galle on the southwest coast of Sri Lanka, was built first in 1588 by the Portuguese, then extensively fortified by the Dutch during the 17th century from 1649 onwards.
Duration: 2 hours

Day 5: Bentota to Airport via Colombo

Stop At: Gangaramaya (Vihara) Buddhist Temple, 61 Sri Jinaratana Road, Colombo Sri Lanka
Gangaramaya Temple is one of the most important temples in Colombo, Sri Lanka, being a mix of modern architecture and cultural essence. Located on the Beira Lake, it was completed in the late 19th century.
Duration: 45 minutes

Stop At: Independence Square, Independence Avenue, Colombo 7 Sri Lanka
Independence Memorial Hall is a national monument in Sri Lanka built for commemoration of the independence of Sri Lanka from the British rule with the restoration of full governing responsibility to a Ceylonese-elected legislature on February 4, 1948.
Duration: 30 minutes

Stop At: Galle Face Green, Galle Road, Colombo Sri Lanka
Galle Face is a ocean-side urban park, which stretches for 500 m along the coast, in the heart of Colombo, the financial and business capital of Sri Lanka.
Duration: 30 minutes 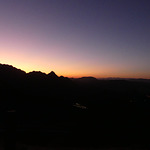 Annika0412
Los Angeles, California
387
Great experience, well organized, helpful, and outstandingly friendly
Before my first trip to Sri Lanka, I was looking for an experienced guide and driver who could take me to…
Read more

650kerstinp
11
Wow - beautiful, unforgettable and exciting tour
I booked my trip on a very short notice without any problem. Kitty was very kind in organizing my 2 weeks tour in…
Read more

Kandarp B
11
Kudos to Harsha
We planned the travel in a very short time. Thanks to TA, we got Harsha number and got itenary planned in no time.…
Read more 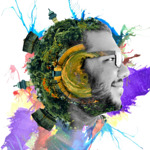 zusician
Dhaka City, Bangladesh
52
Bestest BEST EXPERIENCE EVER!
My God! Where to begin! I always travel solo and prefer really long drive across the country, whenever I'm…
Read more

724manimaranm
Kuala Lumpur, Malaysia
11
friendly talented tourist driver in Sri Lanka
After the bomb blasting happened on April 21st in Sri Lanka, many people were afraid of coming to this beautiful…
Read more 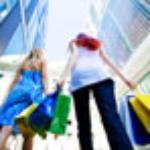 Derk S
Bielefeld, Germany
43
Unforgettable Tour with Malith
We had a two week trip from Colombo over Kandy, Ella, Trincomalee, Sigirya and back to Colombo. Although the trip…
Read more

azl-build
Machida, Japan
12
Beautiful, Unique and Memorable
Even though I only had a short time, Kitty arranged a memorable tour of Sigiriya, Polonnaruwa, and Kandy. Harsha…
Read more

Engku A
10
A memorable holiday with the best tour company
I'd describe this tour company as reliable, customer focused and professional yet fun! I had troubles choosing a…
Read more

Romainmob
23
Amazing driver and tour guide!
Harsha was the best driver we could have hoped for to accompany us in our tour of Sri Lanka. Not only is he very…
Read more

765cazc
Ansiao, Portugal
503151
Kapila and Harsha are amazing!
We have toured with them twice and thoroughly enjoyed both tours. We left all the organisation up to them…
Read more

FlorSpann
Milan, Italy
31
Best tour guide in Sri Lanka!!
We booked our tour with Harsha due to a recommendation of a colleague of mine and we did not get disappointed at…
Read more

506hannahg
Marrakech, Morocco
30
An amazing holiday
Harsha was incredible during my partner's and my holiday. Although I was initially unsure about hiring a driver…
Read more